The importance of Google search results and reviews for any multifamily property is hard to overstate. As previous Rent. research has shown, properties with just 10 or more recent reviews saw four times more leads on average than properties without. Now, a new study from Rent. shows that leveraging Google Business Profiles is another key differentiator in increasing the impressions and actions of potential renters who have an increasing pool of options.

“Having a Google Business Profile (GBP) page is like taking out an ad in The New York Times, except it only costs time to fill out,” said Greg Waggoner, a Senior Product Manager at Rent. who led the new study. “You can either put some info in a small corner box, or you can take out a full-page ad. A well realized GBP is a full-page ad, and the more page space you can claim, the better results you should expect.” The need for properties to claim more page space is directly correlated with recent renter behavior. The majority of renters seriously considered between three and seven different communities during their most recent move, according to a 2020 survey from the National Multifamily Housing Council. To distinguish between their options, potential renters have turned increasingly to online research and reviews. As many as 72 percent of renters referenced ratings, including those listed on Google, when searching for a new apartment, and 85 percent of renters said what they found in their research influenced their leasing decision.

To guide renters during this critical phase of the journey to lease signing, many properties have already created a Business Profile, Google’s answer to a traditional business listing. But simply having a Business Profile is no longer enough, nor is it an effective tool for taking full advantage of all Google has to offer. A Google Business Profile is a free solution that allows properties to own their Business Profile and better manage, edit and optimize the profile for its specific needs from SEO to lead generation.

How much better? Through a pilot program completed in October 2021, Waggoner and his team of researchers at Rent. manually uploaded data from Rent.’s Content Manager to 423 test location Google Business Profiles and tracked 1,020 additional locations with no changes to the property’s GBP. The results showed that properties with fully realized GBPs saw 22 percent more impressions and 13 percent more actions on average than properties without. “The clearest take away,” Waggoner said, “is that the more content you have on your GBP, the more impressions you’re going to get and the more actions people are going to take, and that’s a good thing.”

Regardless of whether content was uploaded from Rent. or already present on a property’s GBP before the study began, locations with any content realized a 37 percent increase in impressions and a 73 percent increase in actions. For properties with all fields populated, impressions increased by 67 percent and actions more than doubled, increasing by 112 percent. Singularly, the biggest driver of impact was images. Images delivered 50 percent more impressions and 84 percent more actions than posts without. GBPs with images also saw a 41 percent jump in requests for driving directions and a 22 percent increase in website clicks. The presence of “Posts” increased impressions by almost half, up 49 percent, and saw a 31 percent increase in actions. “About” content increased impressions and actions by 36 percent and 40 percent respectively. And “Q&A” content saw significant positive increases in actions across the board, including phone calls. “If I’m a business trying to fill out content for my GBP and I need to pick and choose which content to include,” Waggoner said, “I’m going to want to pick images first then make sure I have Google Posts and Q&A content.”

But Waggoner adds there’s an additional benefit for properties who aren’t selective: a leg up on local competition. During their research, Waggoner and his team found that use of GBPs is not yet widely adopted and 96 percent of the properties in the control group failed to have complete GBPs.

“There’s a big gap there,” he said, “and that gap in content is what caused the test group to outperform the control group on nearly every metric.”

Jon Leckie is a New York-based writer, researcher, and data journalist who has covered topics across politics, business, popular culture, and international relations. His work has appeared in Vanity Fair, NPR, Fox News, the Mainichi Shimbun, and two books. 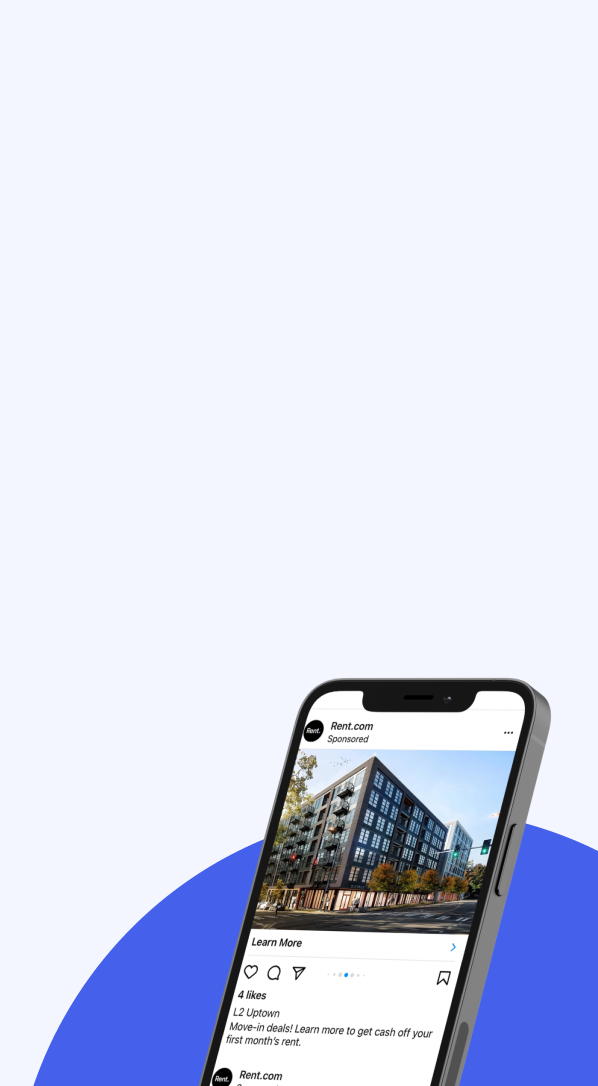 Your leasing and operations, simplified.

Discover solutions that work as hard as you do.
Explore solutions

Get guided support on leasing solutions.

You've successfully subscribed
to our updates. 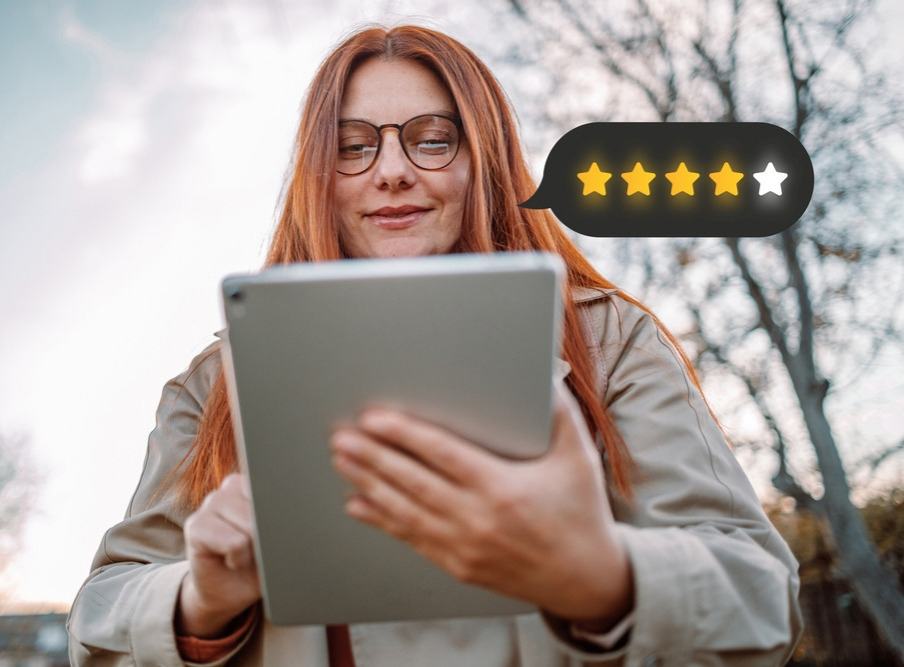 3 Smart Ways to Manage Your Property’s Ratings and Reviews 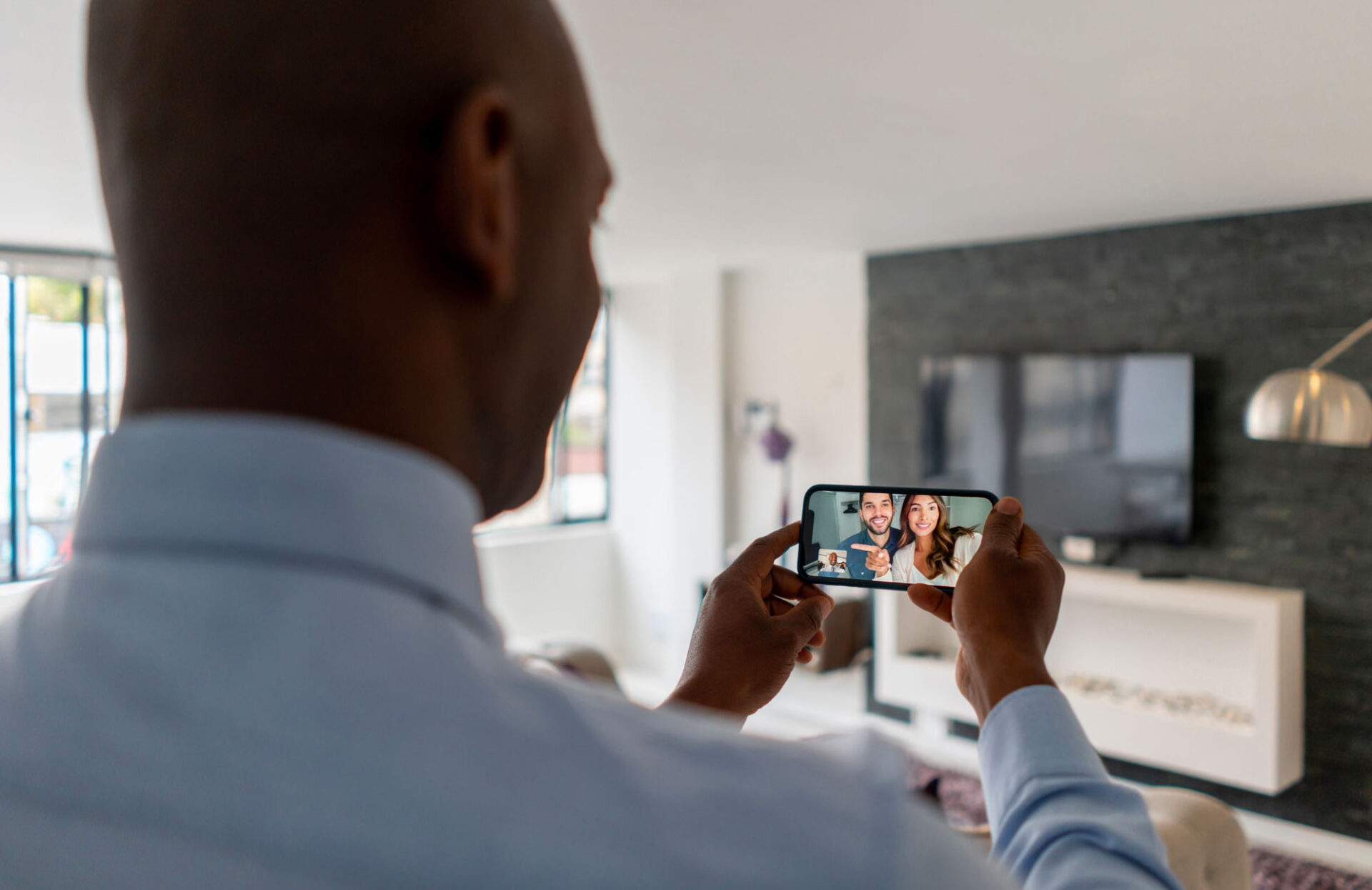 5 Ways to Capture More Renter Leads From Your Apartment Listings

Let’s connect!
What Type of Property Do You Manage?

Discover your next resident on our network

Your download will start immediately.
Check your email for a copy as well.